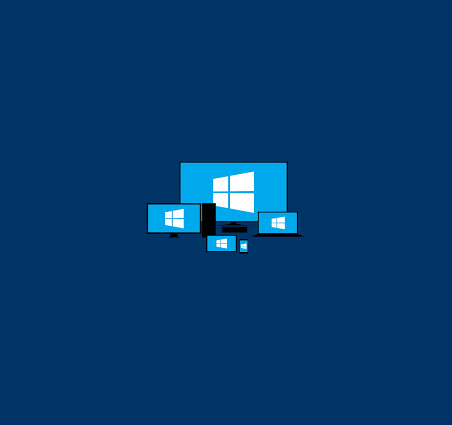 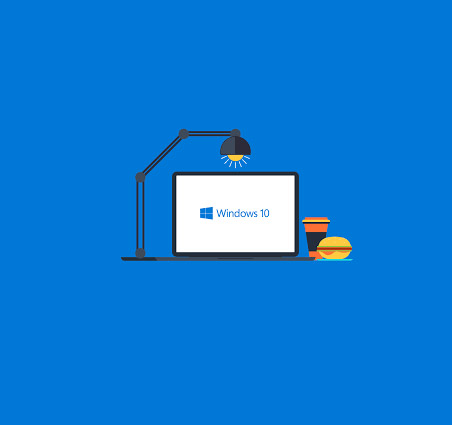 Get the new and improved Windows when you upgrade to Windows 10. You'll soon discover that Windows 10 is familiar to Windows users, but a more personalized experience that takes everything you already love about Windows 7 and 8 to the next level.

Hi, I have a question about Windows 10 Free Upgrade

With all of the new features, there’s sure to be something in it for everyone. Here are the top 10 reasons for you to upgrade to Windows 10.

Be the first to review “Windows 10 Free Upgrade” Cancel reply