System Admin tools to cut cost and organize your department starting from erp to #itassetmanagement.in

Various resources, such as books, websites and articles, for improving your skills and knowledge. 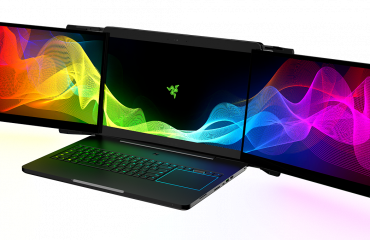