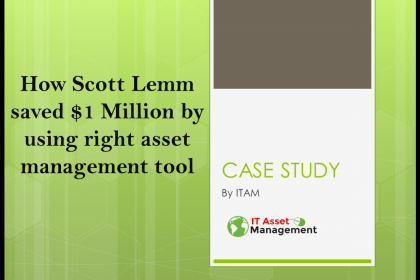 Why you should have IT Asset management?

Many statements are bandied about the industry on how much you can save with Asset Management, for example:

Less common, are examples of organizations explaining how they actually went about it. It is a strange phenomenon in the ITAM industry, organizations are all too keen to go on record to demonstrate how much money they saved by being prudent with energy consumption – but not software.

For this reason I was glad to see a case study from Sassafras Software which offered real details into how savings were found. It reads as follows:

“In 2009, Scott Lemm, a well-known SAM practitioner from Michigan, deployed K2 into a corporate environment of 10,000 computers on a global network. In the course of just four months Scott delivered software cost reductions of greater than $1-million. Here is how he did it.

Scott pointed out, however, that it was his ability to mine detailed usage metrics provided by IT ASSET MANAGEMENT  that made it possible for him to reap so much in savings.  K2 provided him with detailed visibility into usage that was critically important in achieving his objectives.” 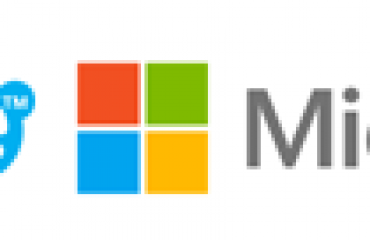 Top 10 tools that lawyers must have!