Security Statistics around the world to Surprise you

Security Statistics around the world to Surprise you 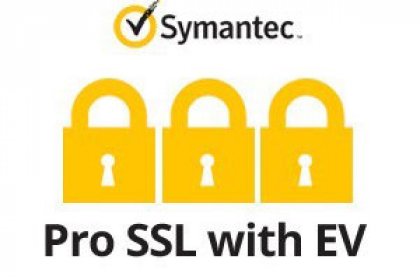 Security Statistics around the world to Surprise you.

Business is all about analytics. Information security is major concern these days. Industry statistics such as those compiled by Gartner , computer world project provide valuable insight into the types of vulnerabilities discovered in open source and commercial applications,

What one says is just an opinion if not backed by concrete data. Isn’t it the same with web application security too? Every security professional needs some substantial figures behind the belief that application security  is going to be the most crucial vector for public-facing websites. Here are some key statistics that your company should not be missing.

Key takeaways: Unless companies operate their business in a vacuum, they cannot overlook the risk of hacking. This risk is real and getting graver with more money being pumped into the online economy. Information Technology research giant Gartner has already predicted that increasing adoption of cloud and mobile will drive security market, which is estimated to $76.9 billion by this year and $170 billion by 2020.

Key takeaways: Modern phishing is not just a risk for customers and users but also businesses at large. Phishing is increasingly being used to launch sophisticated Cross-Site Scripting attacks to steal sensitive information.

When looking at the number of breaches per asset category, servers have typically been on top – that is where the data is stored – but user devices have been growing over time.2

Key takeaways: OWASP vulnerability detection and protection is the first step towards securing web and mobile applications. It is unfortunate that even some of the major online brand names overlook app security and compliance.

Key takeaways: Malware like virus, worms, adware, and Trojan horses affects web and mobile applications at large. Data breach, blacklisting, DDoS, and loss of business reputation are some of the severe risks that companies face if malware is not prevented. Regular scanning for malware detection is critical.

One in three companies do not have a written information security policy (WISP). 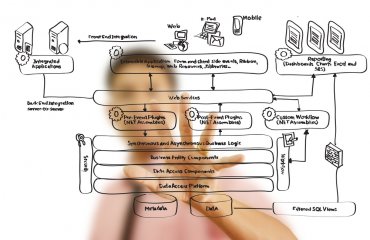 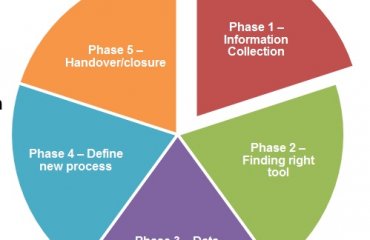 How to manage assets for large organizations

5 Comments to “ Security Statistics around the world to Surprise you”